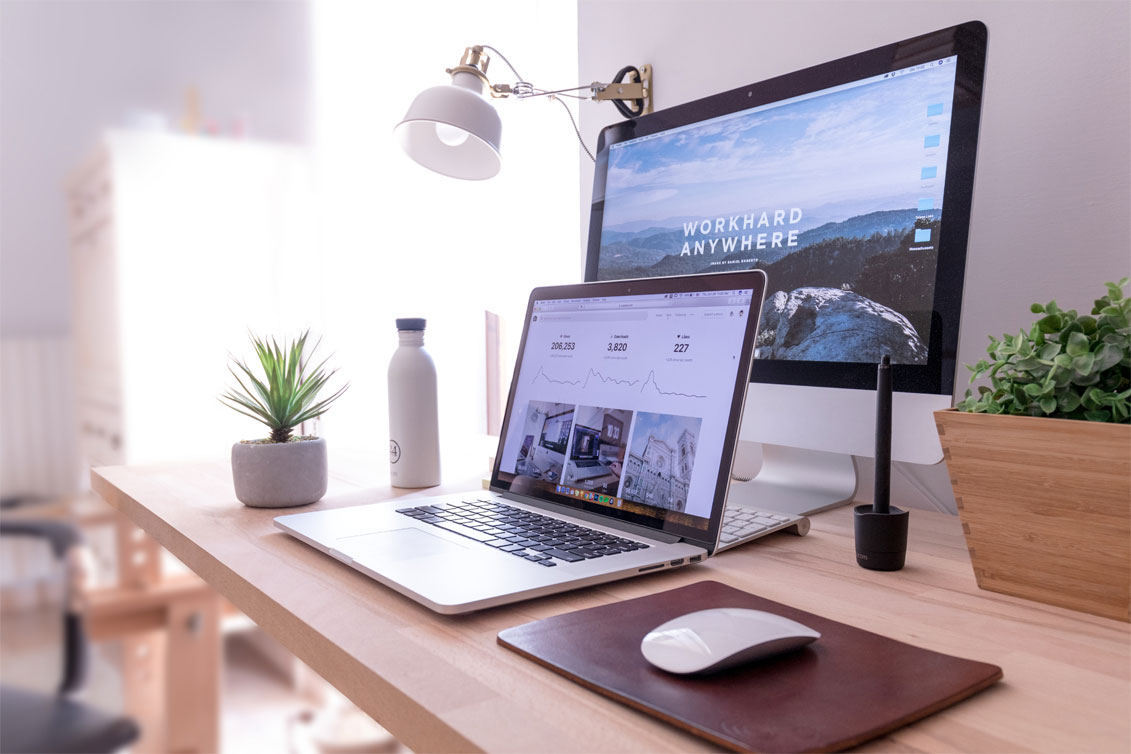 Google’s June 2019 Broad Core Algorithm Update is Out – Will It Affect Your Site?

There have been some major rumblings in the SEO world these past few weeks.

And that can only mean one thing: a Google algorithm update!

True enough, Google announced on 02 June 2019 that they were releasing an update to their broad core algorithm, aptly named the June 2019 Core Update.

On June 3, Google officially announced that the update was live and that it would be rolled out over its data centres in the next several days.

What’s the update about?

As usual, Google never releases the full details of its algorithm updates and instead provides general descriptions of what they’re about.

For this update, Google merely describes it as one of the many broad core algorithm updates they roll out each year with the purpose of continually refining their search algorithm. They reference another announcement on Twitter last year regarding algorithm updates:

In their official announcement of the broad core algorithm update, Google suggests that this update is a progression of the core updates they roll out regularly to continually refine their search algorithm. They also state that the guidelines for this new update are the same as those for the updates last year.

Should you be making any big changes to your website?

Google’s official guidance is that there’s nothing to fix on your website. That is, of course, assuming you’re already making your website as relevant and user-friendly as possible.

Because this update follows similar guidelines as per previous core updates last year, Google is saying no major website changes are needed if you’re already implementing the best practices for ranking well.

To better understand what Google means when they say there’s nothing you need to fix, it helps to look at previous tweets from Danny Sullivan (Google’s official public liaison for search) and Google SearchLiason (1, 2) regarding core updates from last year.

What Google is saying is that as long as your website has relevant content and it’s search and user-friendly, then there’s nothing to worry about.

What We’ve Noticed So Far

It may be too early to tell how this core update will ultimately affect search rankings, but the SEO community is already starting to notice some of its effects.

On one hand, you have websites that haven’t showed any significant changes in their rankings, aside from the minor dips or surges in rankings that usually come after every update.

On the other hand, you have the extreme cases of websites like CCN, a popular website that publishes news about cryptocurrency. CCN has announced that since the roll out of the June 2019 Core Update, their mobile searches have gone down 71% and their daily revenue has dropped by more than 90%. The website is now shutting down because of it.

CCN is obviously an extreme example of the effects of this core update. But as this story from Search Engine Journal covers, many other high-ranking websites have also noticed significant drops in their searches.

What You Can Do – Key Takeaways

Although we don’t know much yet about the long-term impact of this core update, your best course of action is to do the following:

Look at the Big Picture

Google has consistently suggested that their algorithm updates are designed to help the searcher and give them better and more relevant results. These updates are essentially fine-tuning the algorithm to improve accuracy in providing listing for search queries.

In essence, the more relevant your website is, the higher it will likely rank. Any ranking changes your site experiences from a core algorithm update will then be a result of Google re-evaluating its relevance across a variety of signals, not just one factor.

So if you notice significant drops or changes in your site’s rankings in the next few weeks, it will help take an “big-picture” approach.

“When trying to figure out why your site is no longer ranking well, don’t approach it from the point of finding what to fix. Instead, it may be more helpful to ask yourself why your site might not be viewed by Google as relevant anymore.”

If you’re worried about any big drops in your site’s ranking because of the June 2019 Core Update, call your account manager to find out what you can do. You can also call 1300 596 636 or send us a message if you have any questions about this recent core update.