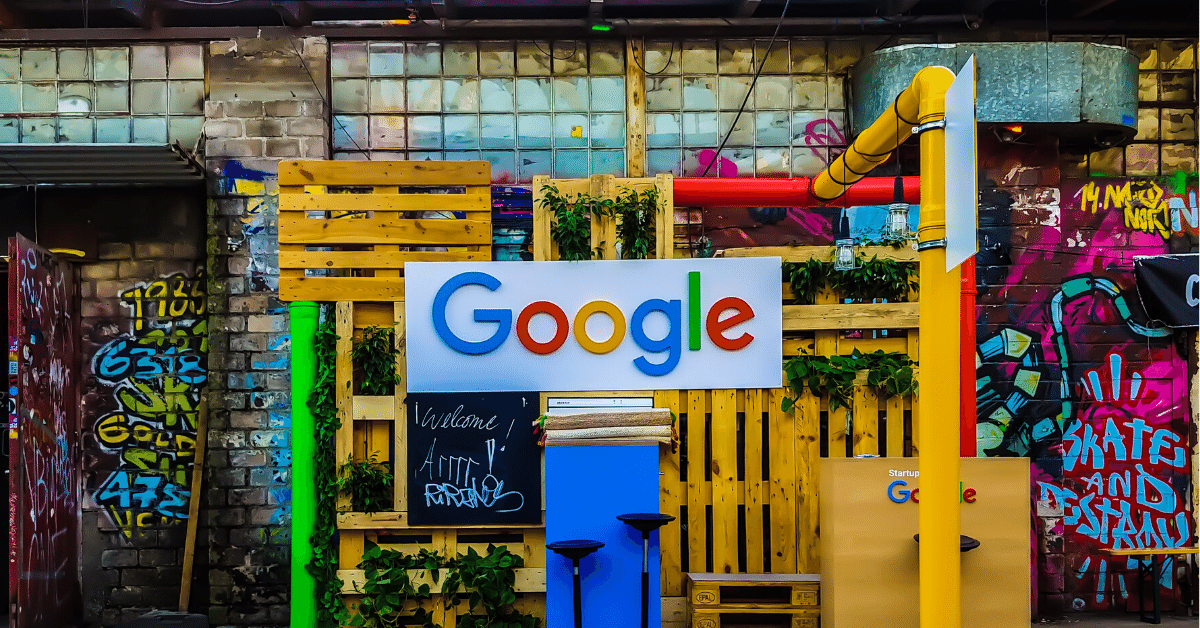 SEO experts also believe that BERT is Google’s most influential update since its RankBrain update in 2015.

In fact, Google confirmed that the BERT update will affect 1 in 10 of all search queries – that’s 10% of all searches!

This is a technique that Google developed and open-sourced for the pre-training of natural language processing (NLP) systems.

In a nutshell, BERT trains deep-learning NLP models to understand the context, nuances, and meaning behind the words they’re processing (especially words in phrases and sentences). When applied to Google’s search algorithm, BERT allows Google to provide search results that are closer and more relevant to what search users actually mean.

BERT is a big step forward for machine learning and natural language processing, and it enables Google to make the following improvements in its Search system:

The great thing about BERT is that it helps not just Google, but its users as well. It does this in two main ways:

BERT may still be just rolling out this week, but the way it will affect search results is already generating buzz in the digital marketing world. Below, you’ll see examples of how BERT works, as Pandu Nayak provided in Google’s blog:

In the example above, Google’s algorithm could not previously understand the connection of the word “to” in relation to the other words in the search query. But with the BERT update, it now understands this connection and the meaning it gives to the user’s search.

In the third example above, Google can now understand the meaning of the phrase “for someone” and how it defines the context of the entire search. Previously, Google would just disregard this phrase and provide more a general result about getting medicine from a pharmacy.

When Will BERT Go Live?

BERT is already rolling out this week, and it will be fully live soon after.

It’s currently rolling out in English language searches first and will expand to other languages soon after that.

BERT, however, is already live and being used for featured snippets in all languages around the world.

What Does This Mean for Your SEO?

From an SEO point of view, this update reinforces the importance of writing content for your users.

Pages with poorly written content will likely suffer and rank lower, as Google can now consider the differences in context, nuance, and meanings in different searches. With Google now understanding user intent better than ever, keyword-focused content simply won’t cut it anymore.

And as many in the SEO industry have long feared: there’s no way to optimise content for BERT, mainly because there’s nothing to optimise if you’re already doing SEO correctly. As Danny Sullivan (Google Search’s public liaison) confirms:

Google has long stressed the importance of creating great content for your users.

So if you’re doing that already, there’s nothing to change or worry about.

At the end of his blog post, Pandu Nayak mentions that the BERT update isn’t perfect. Google will still get some searches wrong, and some search queries will still stump its algorithm.

Language, after all, is and has always been a highly complicated matter. But with that said, there’s no denying that the BERT update improves Google Search dramatically. And it will only get better as Google’s search algorithm continues to learn all the detailed nuances of different languages.